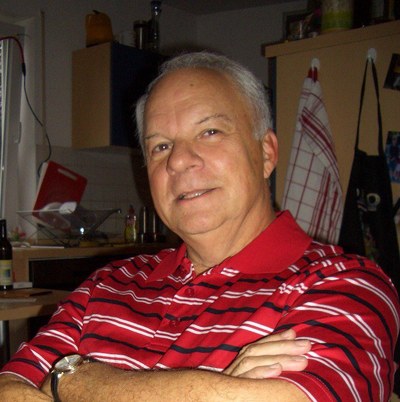 Robert (Bob) Persiko moved to central Pennsylvania in September of 2017 after living in Germany for ten years. There he taught English and academic writing along with soft skills (oral  presentations, negotiation theory and practice, and intercultural communication) at a German business school. He conducted English classes in various state-level ministries in Mainz, the capital of Rhineland-Palatinate, and in private companies, and he had a number of private students. Prior to moving to Germany in 2007, Bob had a career as a civil servant in the US Department of State in Washington DC, where he managed international educational and cultural exchange programs for 35 years. Bob currently volunteers for the nonprofit organization Global Connections, teaching English, leading a discussion group, and serving on the executive committee as vice president. He speaks Spanish and German and has studied Portuguese and French. He also sings in and serves on the board of the State College Choral Society. Bob received his bachelor’s degree in languages and linguistics from Georgetown University and a master’s in international affairs from Columbia University.